In its latest classification of the epilepsies, the International League Against Epilepsy (ILAE) stresses the importance of aetiology and aspires to go beyond a largely phenomenological electroclinical description of different seizure types and syndromic seizure combinations which characterized previous classification systems (1). However, in clinical reality the aetiology of most patients’ epilepsy remains undetermined at present, despite all the progress which has been made in genetics and our neurophysiological understanding of the epilepsies over the last few decades. One field in which progress has been particularly impressive is that of auto-antibody-associated epilepsies (2). Not least the relatively recent description of these epilepsies has highlighted the possibility that a large proportion of the as yet aetiologically unexplained epilepsies could be immune-mediated.

My Editor’s Choice article from the current volume of Seizure, an original research study by Anna Børsheim et al. uses routinely collected healthcare data from the public Norwegian Prescription Database to add to the evidence of possible links between epilepsy and autoimmunity (3). Such links have previously not only been suggested for conditions associated with neuronal autoantibodies but also for systemic autoimmune disorders (4).

In order to reach their conclusions, Børsheim et al. initially identified all individuals with epilepsy in their country by crossreferencing everyone who had received at least two antiepileptic drug prescriptions during the 10 data capture period with all those for whom a reimbursement code for epilepsy had been used. This process yielded almost 80,000 people with (probable) epilepsy (PWE) who were compared to a population of 4.7 million people likely not to have epilepsy. Børsheim et al. then identified individuals with a wide range of conditions thought of as immune mediated (including type 1 diabetes mellitus, multiple sclerosis (MS), myasthenia gravis and hypothyroidism) by searching for all those who had received medications for these disorders (for instance insulin and insulin analogues but no oral antihyperglycaemic drugs). They found evidence of an association between epilepsy and autoimmunity across many of the indicators examined: PWE were almost twice as likely to be treated with insulin or insulin analogs, one and a half time as likely to receive thyroid hormones or pyridostigmine. Medications for MS were used almost five times as often in those with epilepsy as in the general population.

These findings add further weight to previous studies demonstrating an association of epilepsy and autoimmune disorders (4) - on both sides of the blood brain barrier, involving intra- and extracellular immune targets, cellular and humoral autoimmune processes. However, they do not prove the direction of the association. While the authors provide a number of arguments why autoimmune disorder may make the development of epilepsy more likely, there are also a number of mechanisms (including immunogenic effects of seizures and side effects of antiepileptic drugs), which could mediate a bidirectional relationship between the epilepsies and the many interacting parts of the immune system. Last but not least, the chances of receiving treatment for epilepsy may be increased in those under medical care with autoimmune disorders and vice versa. Regardless of the direction of the relationship, this association autoimmune disorders could explain one part of the increased mortality as well as psychiatric morbidity associated with epilepsy. 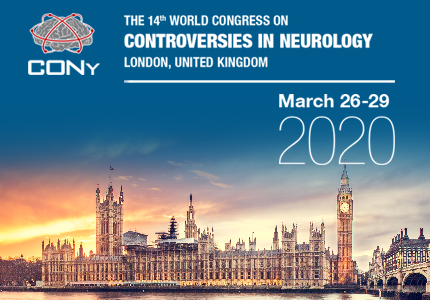 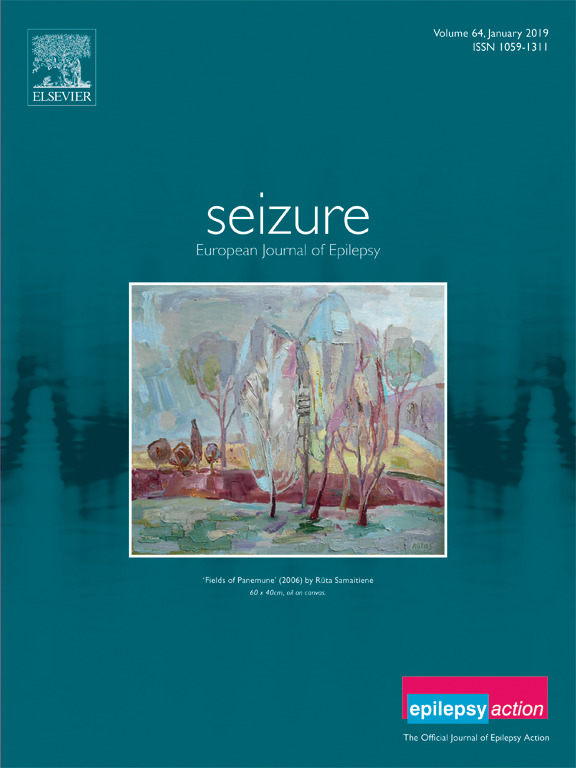 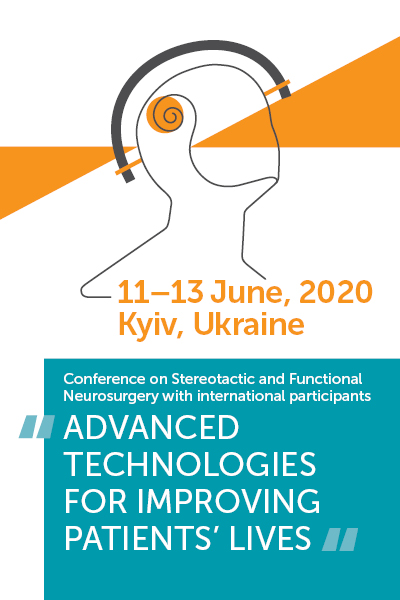