МLyudmila Muzychuk (1935-2000) is the founder of direct professional assistance to patients with epilepsy, the founder of one of the first specialized departments for the treatment of epilepsy in the USSR (1966), and subsequently the Center for Epilepsy, an ideologue and the first President of the Ukrainian League Against Epilepsy ( 1995-2000). After completing her studies at school and obtaining a gold medal certificate, Lyudmila decided to join a medical institute in Kharkiv, where, in connection with the work of her father, the family then lived. Successfully passed exams and was admitted to the first year. Subsequently, the family is transferred to Kiev and Lyudmila graduates from the Kyiv Medical Institute and receives a diploma of specialist with honors.

Already at the institute she is fond of lectures by prof. Y.P.Frumkin and decides to choose a direction in internship "Psychiatry". She came to psychiatry in 1958. From 1961 to 1964 studied at the Department of Psychiatry at the Kiev Medical Institute.
In 1966 he defended his dissertation on the topic "About delusional syndromes in epilepsy" and in the same year he headed a department in the structure of the Kyiv Psycho-neurological hospital named after Pavlova (now TMA "Psychiatry").

In the department headed by Lyudmila, an atmosphere of high professional morality and humanity has always prevailed. Colleagues, young doctors, the patients felt it and perceived Lyudmila Eduardivna not only as a doctor who would always find a professionally competent problem, but also as a person who can give advice and support in a difficult situation. In the department, and later in the Center, permanent, consultative and scientific activities were conducted. The experience of the specialists of the Center was highly valued both by domestic and foreign colleagues. Therefore, Lyudmila Eduardivna was not in doubt about the creation of an organization that would bring together specialists for even better professional assistance to patients with epilepsy and to facilitate contacts with foreign specialists.

So, gathering about 23 specialists from different regions of Ukraine, L.E. With the support of the Center's staff and the hospital leadership in 1995, Kyiv hosted the first constituent conference of the new organization, the Ukrainian Anti-Epileptic League (UEPEL), which is very fast becoming a part of the International League Against Epilepsy and occupies a prominent position there.

Already in 1997 at the conference of UPE in Kiev, at the invitation of the President of the League L.E. Muzychuk arrives President of the International Anti-Epileptic League prof. P.Vulf, and later also presidents against the epileptic League, professors, specialists from other countries, in particular from Germany, Poland, Czech Republic, Georgia, Byelorussia, Russia, Armenia, Tajikistan, etc. It is possible to communicate professionally at international symposiums, conferences and congresses, where Ukraine and its experts have been duly represented, dealing with the problem of quality assistance to patients with epilepsy.

Muzychuk L.E. and her colleagues have repeatedly participated in international scientific and practical events and have generously shared their experience, knowledge and ideas.
More than 50 scientific works came out from under the pen of Lyudmila Edwardivna, and there could be more if it were not untimely death..

The material is provided from the archive of the family Muzychuk L. E.

To the anniversary of Muzychuk Lyudmila !

Muzychuk Lyudmila was born 85 years ago, on June 16, 1935. She was a prominent psychiatrist, the founder of one of the first specialized departments and then the Center for Assistance to Patients with Epilepsy, ideologue and the first president of the Ukrainian League Against Epilepsy.

A student of the psychiatric school of Professor J. Frumkin. She came to psychiatry in 1958. From 1961 to 1964 she studied at the Department of Psychiatry of the Kyiv Medical Institute (modern Bogomolets University).

Lyudmila Muzychuk defended her dissertation on "On delusional syndromes in epilepsy" In 1966. In the same year, she headed the epileptology department organized by her in the structure of the Kyiv City Psychoneurological Hospital (now TMO "Psychiatry").

At the initiative of Lyudmila Muzychuk, who understood the need to introduce new approaches to provide professional care to patients with epilepsy and improve their quality of life, in 1993 the epileptology department was given the status of "Center", especially since all these years it was: it provided both consultative and inpatient care, carried out scientific activities. Patients received here not only highly professional care, but also a warm, humane approach; sought and found support and advice. Lyudmila Eduardovna's recommendations and words had a "magical" meaning for the patients, they trusted her cherished, consulted with her on any issues, even those that seemed to have nothing to do with the disease.

Life was full of her ... Having lived so little and at the same time accomplished so much… She worked until her last day and could not imagine her life without work ... And during her life her personality was perceived as extraordinary, legendary. Bright character traits, based on leadership, confidence in their rightness, honesty, uncompromisingness, deep decency combined with amazing kindness and humanity ...

She wrote more than 50 scientific papers. But the most valuable and amazing thing was her daily, daily work with patients and their relatives. Unique style of work, patience, amazing efficiency, unique memory. She was a scientist and a doctor with a capital letter, an example in serving people for all future generations. 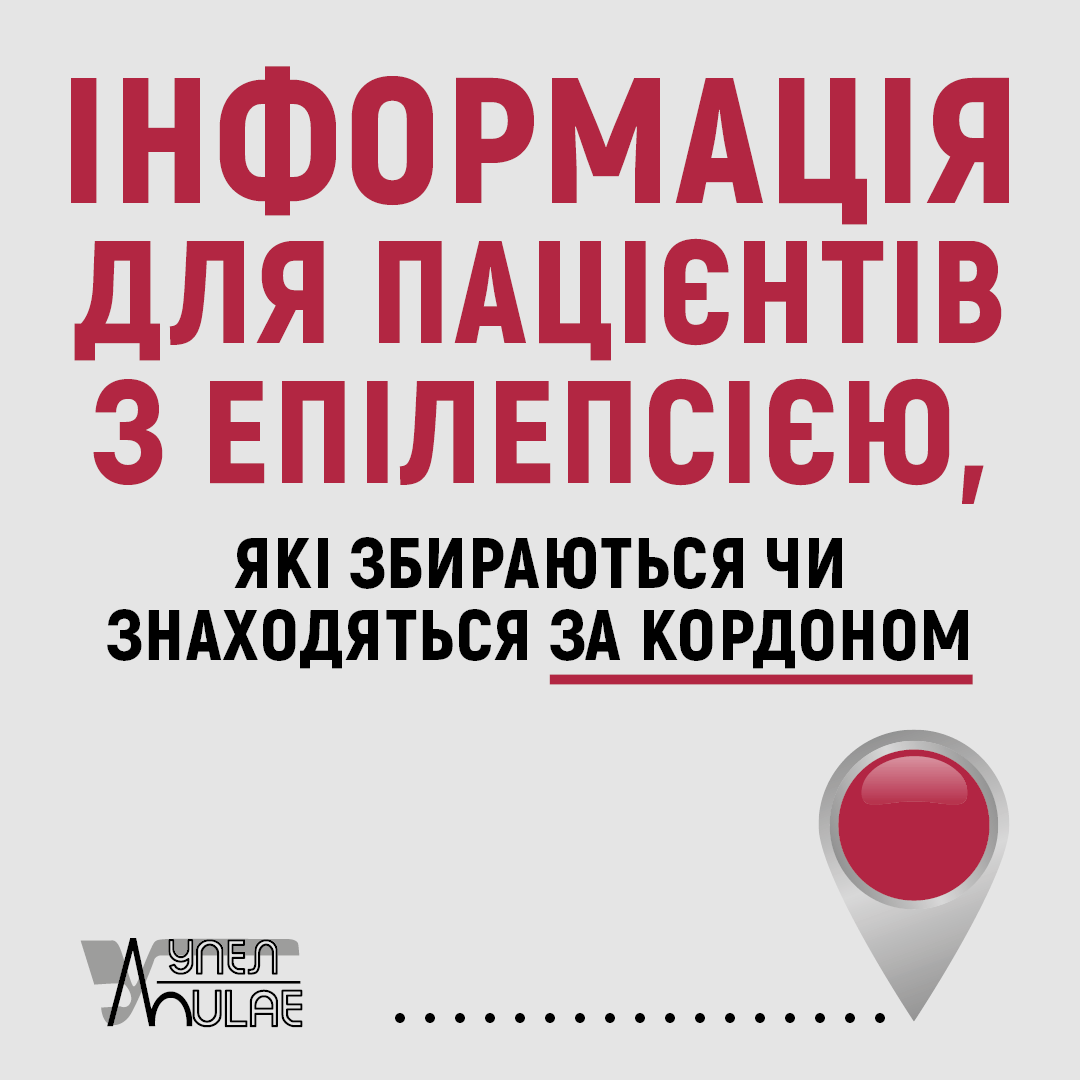